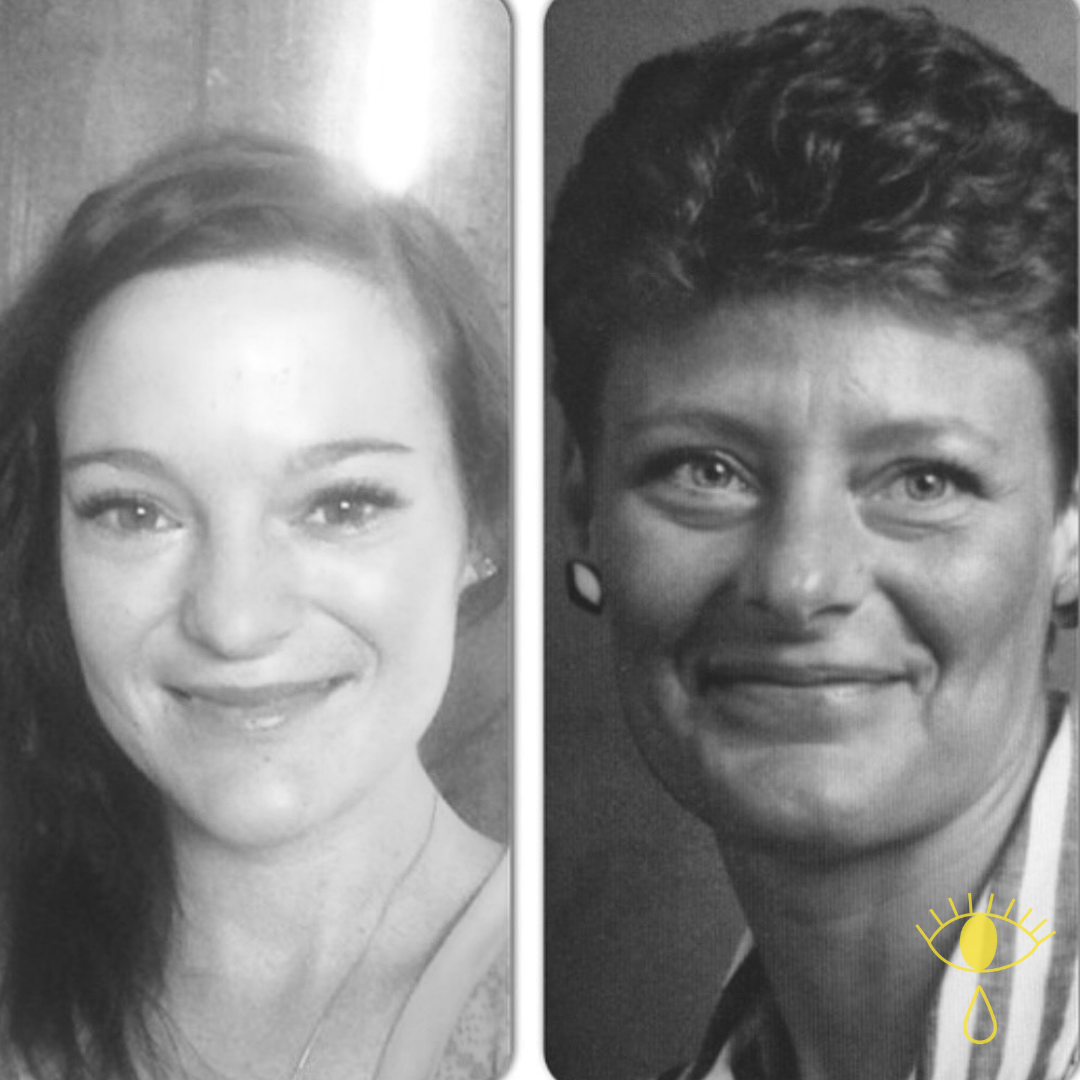 Karen tried for years to get pregnant before she and her husband Dave decided to give up on the idea. When Karen goes go the doctor to have a small lump checked out, she learns that — surprise! — she’s three months pregnant … and she also has incurable cancer.

That pregnancy became Mandi, whose mom Karen died when she was just 15 months old. And her dad, Dave? He had NO idea what he was doing. He was a new widow and a new father, and he was a mess.

In this episode, father and daughter come together to talk about their complicated relationship — and about Karen.