Ripped From The Headlines 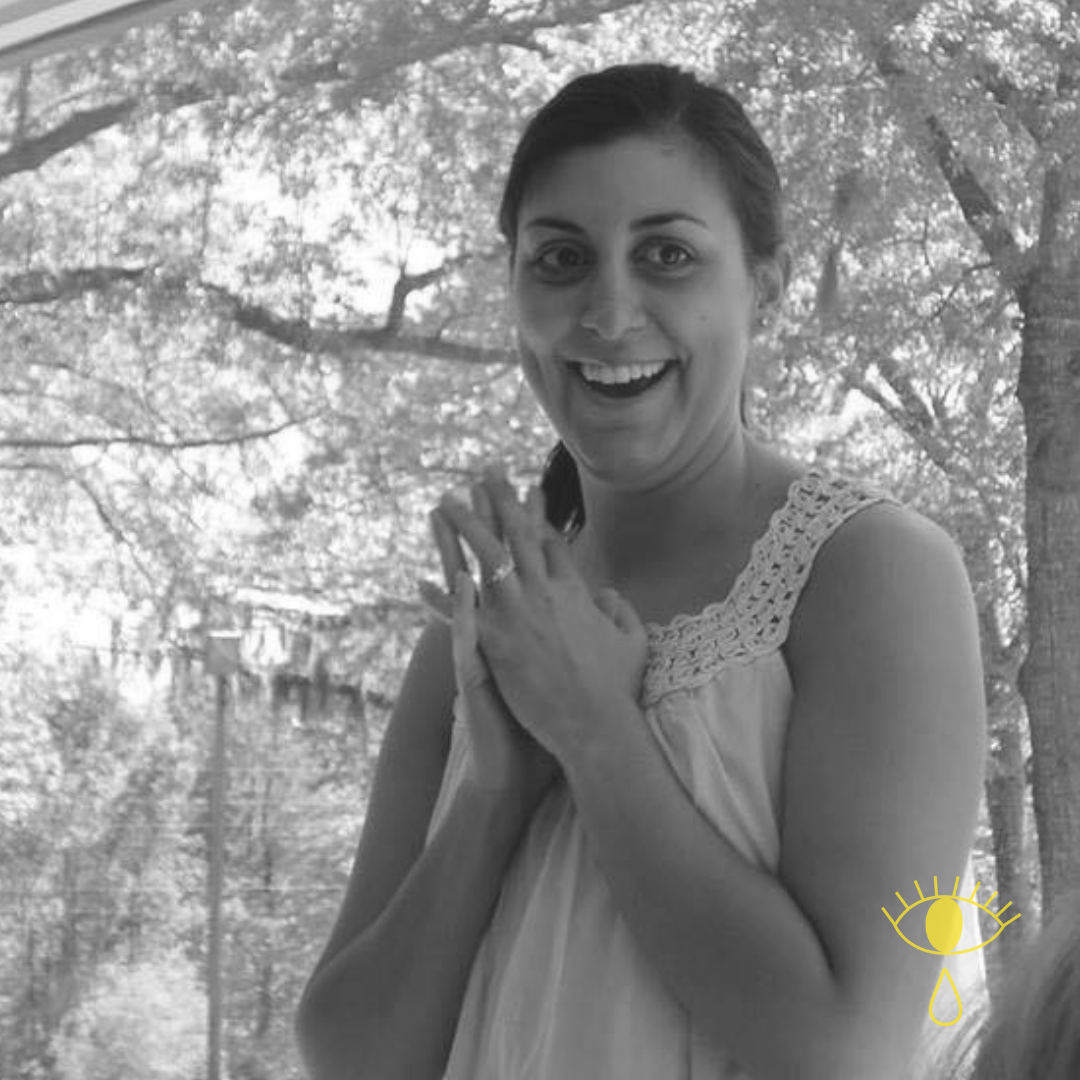 Ripped From The Headlines

Jamie Hahn was 29 years old when she was murdered by Jonathan Broyhill — the guy who had been the best man in her wedding to her husband, Nation.

The intrigue surrounding Jamie's death and her killer's subsequent murder trial created non-stop news fodder ... and the story quickly became about Broyhill — his lies, his deception, his crimes.

Nation wanted to tell his and Jamie's story without putting her murderer at the center of it. And in this episode, he does exactly that.

Check out our sponsors this week: