The Skydiving Belle And The Butterfly 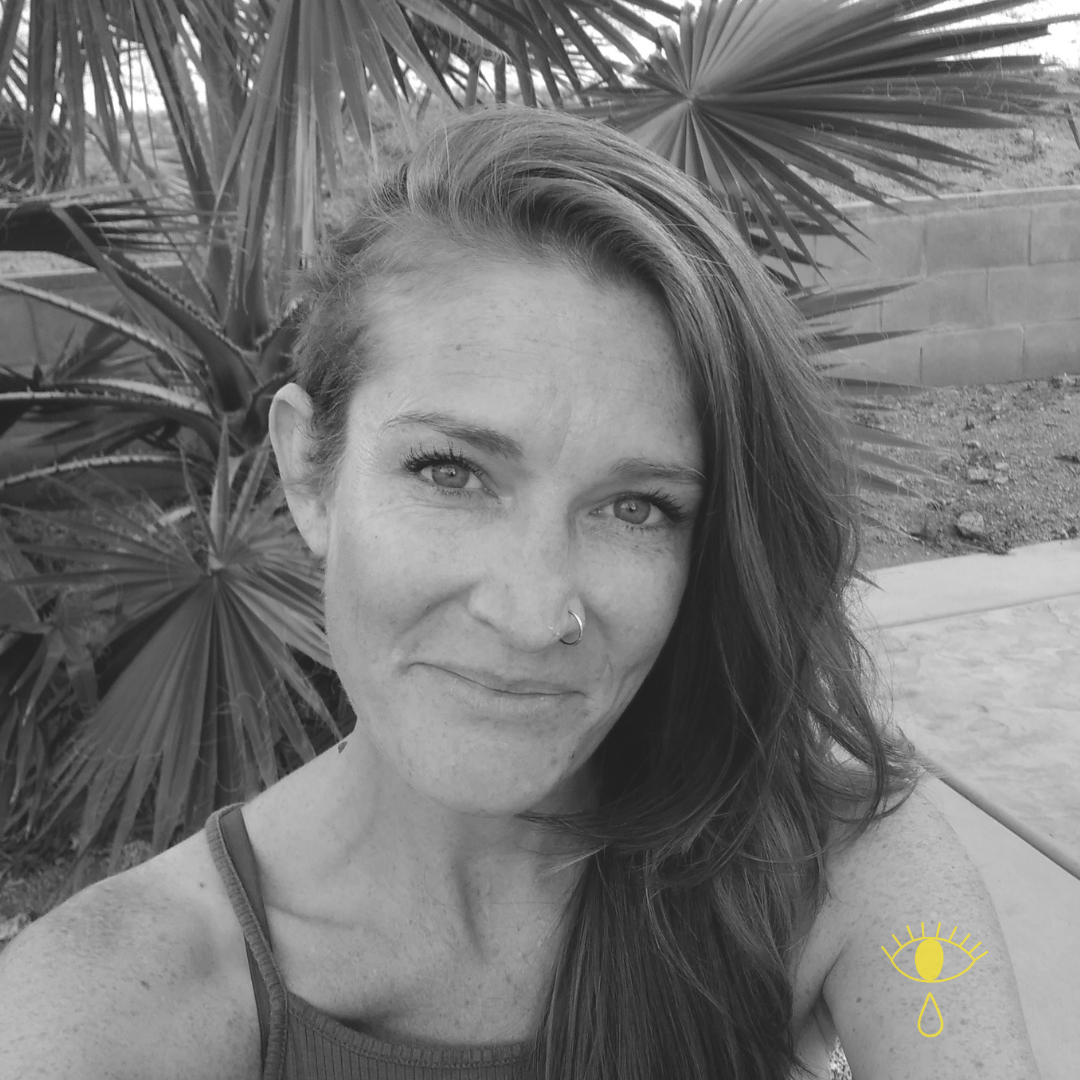 The Skydiving Belle And The Butterfly

People say there are nine circles of hell. If so, Ashley's been to at least six of them. When she wakes up in an Intensive Care Unit, Ashley learns that she was in a house fire. She learns that her boyfriend was also in that house fire. And he’s dead.

Ashley is not dead, but she’s suffered full-thickness burns on more than a third of her body. And just like that, Ashley’s plans for her life take a hard left turn.

Check out our sponsors this week: