Terrible, Thanks for Asking

Honest answers to the question “How are you?”

“The show continuously, unapologetically, ferociously plows into subjects most people are too uncomfortable to touch.”

When you introduce yourself to someone for the first time, you start by telling them your name and (maybe!) a few facts about you. The other person takes the information at face value. There’s no judgment, no opinion formed … just two people meeting each other.Amanda has no idea what that feels like. In 2007, she made international news headlines through no fault of her own. Now, more than a decade later, strangers decide their opinion of her as soon as they hear her name. But what many people consider Amanda’s story isn’t really hers at all.

Here’s a sneak peek of what you’ll get when you join us on TTFA Premium. For $8 a month, you can support our show AND get ad-free episodes and bonus content — including mailbag episodes like this one.

The internet and social media are a huge way for us to be seen as individuals. We share our lives online because it gives us connection … and because it gives us attention. But that attention isn’t always positive. Jolie knows this all too well, because in 2019, she found herself on the wrong side of the Internet Rage Machine. 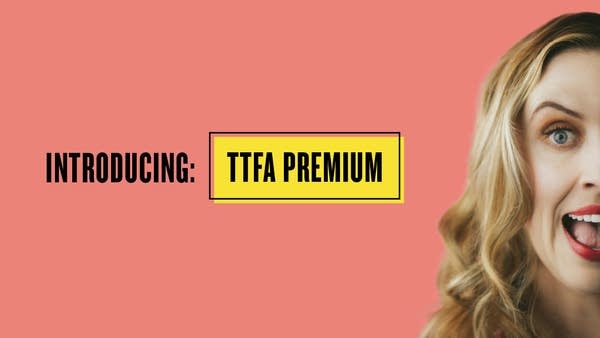 Join Us On TTFA Premium

Can’t get enough of TTFA? Sign up for TTFA Premium for $7.99/month to get access to exclusive bonus content, ad-free episodes, extended guest interviews, and more! 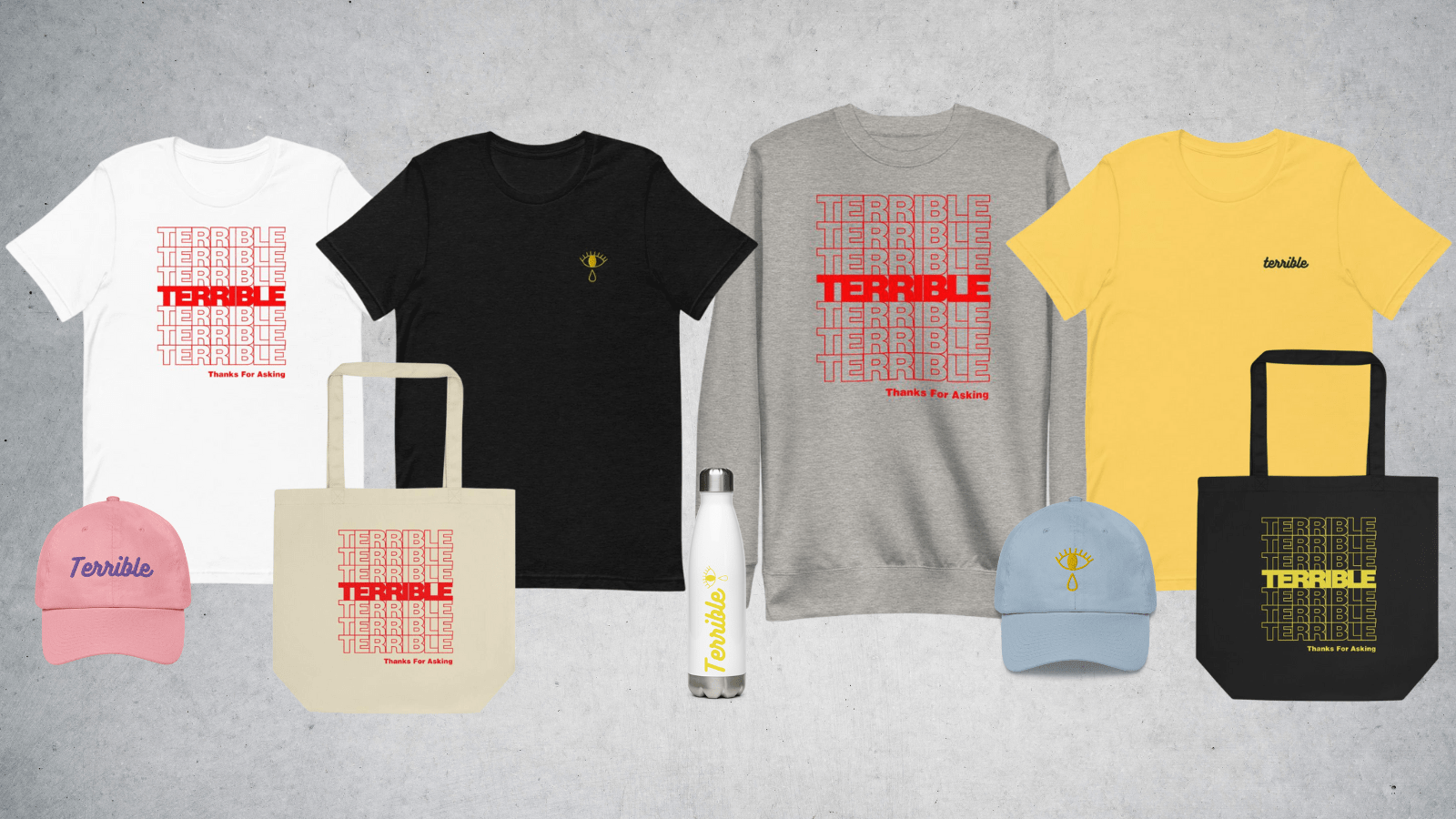 When you shop our show merch, you can be Terrible all the time. We’ve got subtle designs. We’ve got bold ones. Classic colors and pastels (so many pastels). T-shirts. Sweatshirts. Hats. Totes. So many options to choose from! And when you shop, you support the TTFA team. 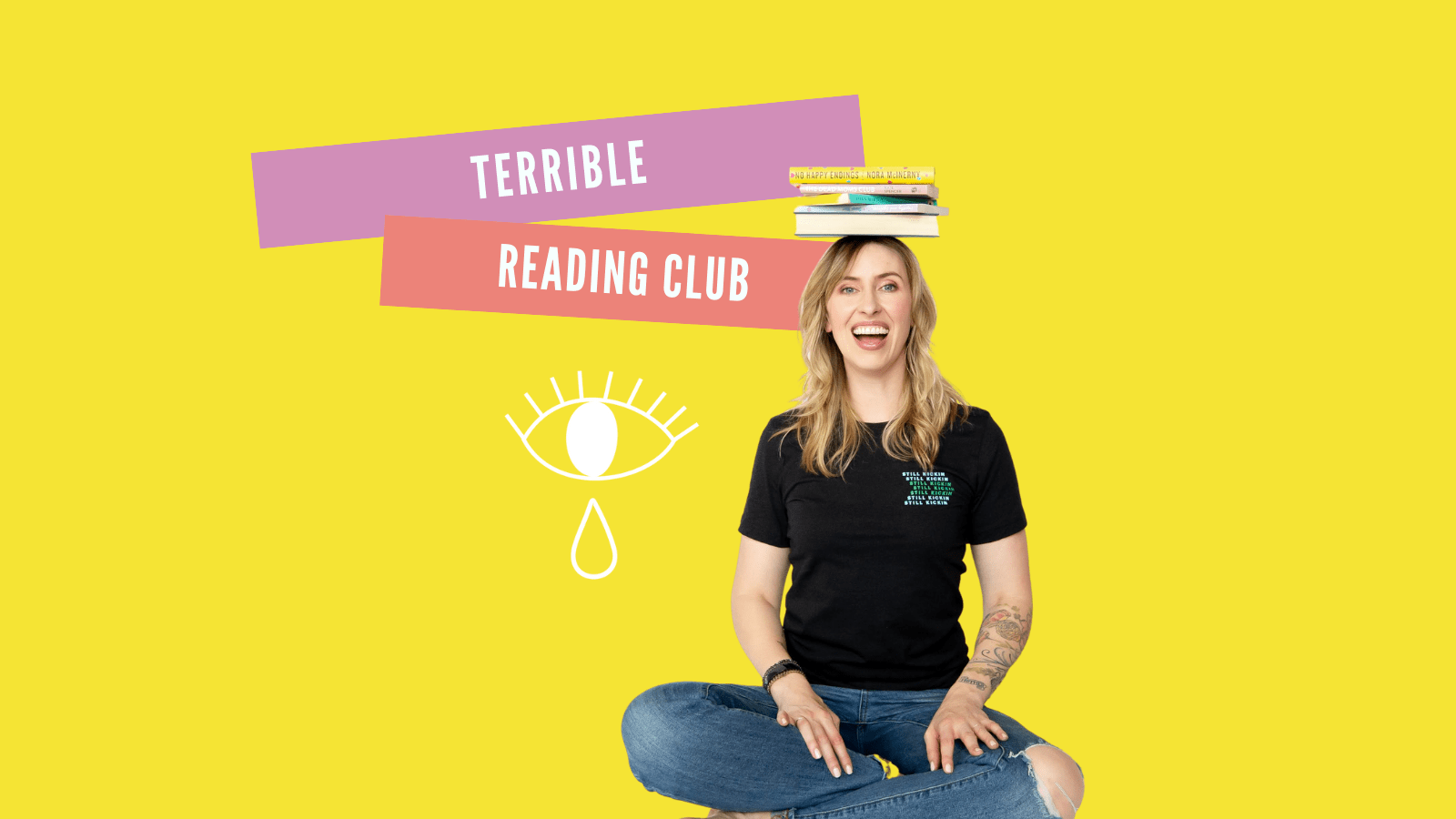 The Terrible Reading Club is an episode series sponsored by BetterHelp Online Therapy. Think of it as our book club for truly terrible times. Haven’t read the book we’re discussing? Good news: In this reading club, that’s not a requirement. Listen wherever you listen to TTFA!